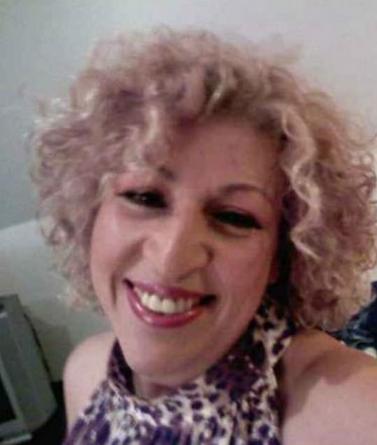 Nancy Romo, company ensemble Member at Tariakuri Theater. Born in the Windy City, Chicago. Nancy fell in love with acting when she was just a child, seeing her first play “Cats”. I study Meisner with Sebastián Ligarde, Nancy also recieved  an intensive course with the SAH, and among other acting technique workshops. Nancy's last participation was in How to make a XXX movie with TariaKuri Theater. Other credits include: El Huerto with El Quixote, La Ley de Herodes with Artespacio, and more. In 2018, she was nominated for Best Actress by the Zonika Latino Awards. Thank life for having the joy of living an imaginary world in the magic of the stage. 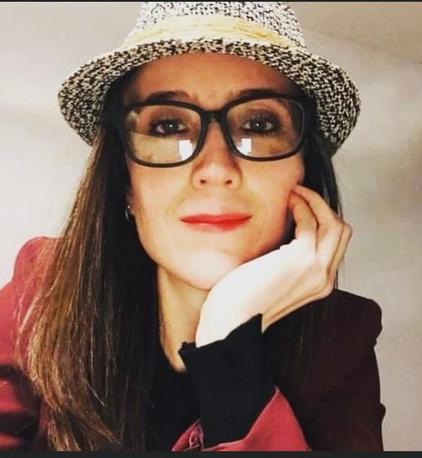 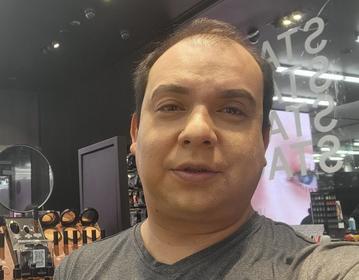 Esteban Pantoja is a Mexican-Amirican actor. Pantoja joined Tariakuri theatre company in 2005. Pantoja is co-artistic director and production manager here at Tariakuri. As an actor he has brought to life many characters in many of our Productions including our famous monologue "Dracula gay" by Thomas Urtusastegui. His theatre background and education were received on Tariakuri’s stage.  But his love for performance and characterization have led him to create " La mas mejor” one of the most important icons in the Latino Drag shows community in Chicago. Esteban Pantoja has performed with other theatre companies including his leading role in "Varones". Esteban has also founded Cabaret parodia theatre company. Where he produces, writes, and directs many productions including “Un pozole con Frida” and “Cuna de brujas”. 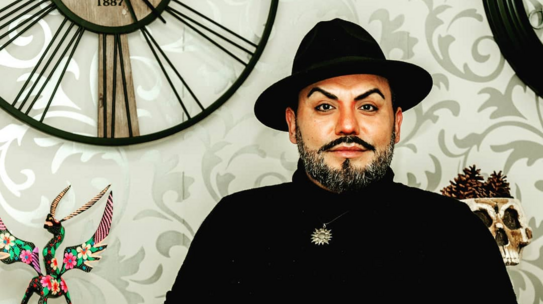 Born south of the border/ raised in Chicago IL

Karla Galván is a Mexican/Peruvian actress,  artistic director and teaching artists. She is a Columbia College Chicago graduate with a B.A. in fine arts. Karla also received extensive theatrical training in the City Mexico . In 2003, Karla  founded Teatro  Tariakuri Theater, a Latin spanish speaking  theater company in Chicago. Based on the south side of Chicago, making it one of the first Mexican-American theater companies. In 2004 she opened with “Cats Have Tails in the Fall” at the Village Player Theater in Oak Park IL. Now Madison Street Theatre. Karla has directed many productions, including Dracula Gay, Abuelita de batman, Tent time, Cri Cri the musical adventure, Homenaje a Chespirito serving both comedy for adults and children's production, Karla has also worked on stage creating many characters such as Doña Remedios in “Los secretos de Santa Monica” with Family bridges. He worked on stage with Urban Theater Co. playing "Lydia" in their 12-season production of "Ashes of light," Karla also currently teaches theater and works with youth on the south side of Chicago where he directed Peter Pan, the Magician, Beauty and the beast and many more. 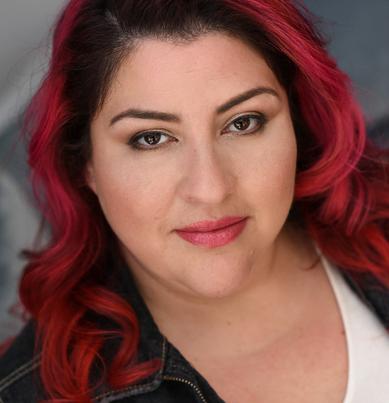 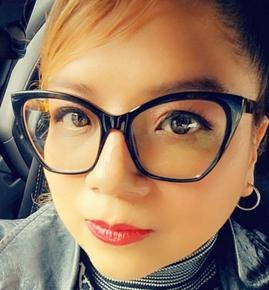